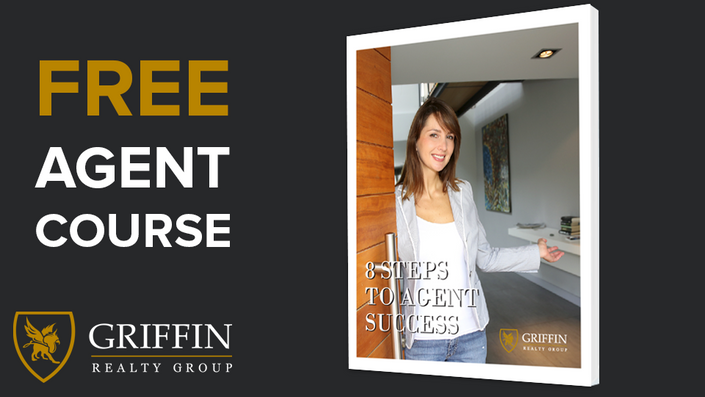 This Is A 100% Free System That Teaches You How To Attract Better Quality Leads, Convert More Contacts To Clients And Build A World Class Real Estate Agent Business That Actually Works To Serve Your Life!

This course was originally intended to be one short email showing you a simple system that (by itself) has changed the businesses and lives of our Elite Mastermind members in the last 48 months! This private group of high paid agents work "on" this formula constantly to ensure it's always updated to handle the challenges of the real estate business in the Internet Age.

This Free Real Estate Agent Training is for any agent, broker or real estate company that is looking to work “on” their business to improve it in the ever-changing Internet Age! 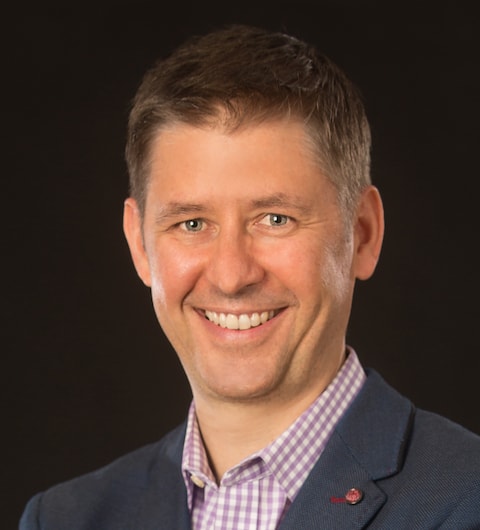 He learned as the ultimate business apprentice with stops in the investment banking, venture capital and family retail wine businesses before starting his real estate career.

Danny was an experienced investor and commercial developer before becoming a licensed real estate agent in 1999 for Realty Executives, where he became the #7 agent worldwide and then went on to found Danny Griffin Real Estate, now known as The Griffin Realty Group.

Danny was mentored personally by the 2x #1 ReMax agent worldwide and spent 7 years as the head coach of his mentor’s Mastery Coaching program before starting his own coaching company.

He practices before he teaches every day as an active real estate broker, working directly with property sellers, buyer and his agents.

Free Agent Course
Available in days
days after you enroll