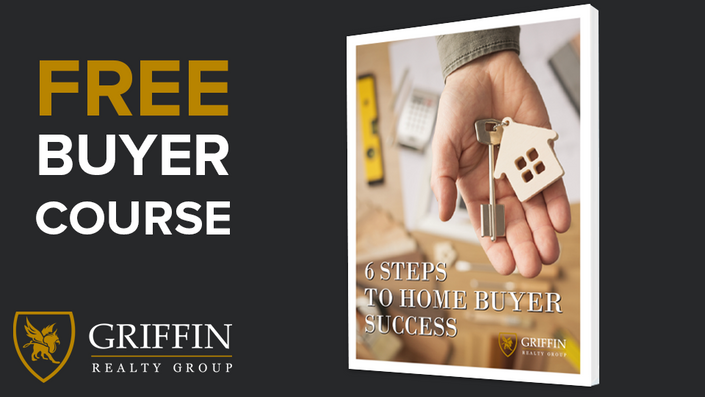 This Is A 100% Free System That Teaches You How To Be Prepared To Locate and Purchase The Best Property For Your Needs At The Best Possible Price In Any Market!

This course was originally intended to be one short email outlining our systematic framework that by itself has improved the outcome for thousands of successful property buyers!

(Although sticking to this plan will ensure the best purchase price, it will also reduce the level of stress that most property buyers experience as they lose emotional control over the process.)

This Free Property Buyer Guidance is for any buyer, who is looking to work “on” their strategic approach before purchasing their property in the ever-changing Digital Age!

P.S. We're sure you're wondering, what's the catch? There is none! Our core belief is that we are obligated to give away for free the best "what-to-do guidance" possible with the heart of a true giver. You may think of us a the Real Estate Concierge Desk! 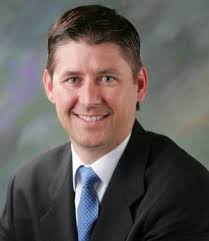 Danny learned as the ultimate business apprentice with stops in the investment banking, venture capital and family retail wine businesses before starting his real estate career.

He was an experienced investor and commercial developer before becoming a licensed real estate agent in 1999 for Realty Executives, where he became the #7 agent worldwide and then went on to found Danny Griffin Real Estate, now known as The Griffin Realty Group.

Danny was mentored personally by Craig Proctor, the 2x #1 ReMax agent worldwide and spent 7 years as the head coach of Proctor’s Mastery Coaching program before starting his own company, TheRealtyClassroom.com, a company specializing in the coaching and training of entrepreneurial real estate agents across the U.S. and Canada. He also continues to travel the country as an industry speaker.

Danny recently added network TV to his resume as the co-host (along with his brother John) of A&E’s 60 Seconds To Sell, an 8 episode program which featured his unique approach to selling residential homes during the recession.

Danny practices before he preaches every day as an active real estate broker, working directly with home buyers and sellers.